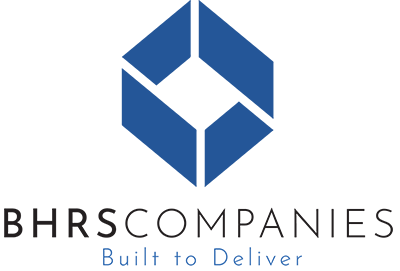 Panama City Beach — July 29, 2020 — Fabricon Modular is providing a prefabricated seven-unit modular complex to host master developer Minto Communities as they continue development of the new Latitude Margaritaville community in Watersound, Florida. They will also be leasing a mobile field office for GeoPoint Surveying during the duration of their contract within the same planned community.

Modular construction has already completed off-site, using the same materials and design standards as conventionally built facilities; however Fabricon Modular’s prefabricated building process has the project slated to be completed in less than half the time than traditional construction.

The modular construction company has constructed these sections of the buildings off-site, and plans to deliver them to the Watersound location, where the assembly and  installation of the prefabricated sections will be completed.

Fabricon Modular’s services are essential in the completion of the new active adult community as the modular buildings will allow for the first two project field teams to consolidate at one location on the property while it gets underway.

The 5,000 square-foot modular building is a wooden frame, type V-B construction class that will be used for field offices, conference rooms, break rooms, and floating swing space for roughly 40 employees. The leased mobile field office will come in at a little over 1,200 square-feet and will provide the same amenities but on a smaller scale.

Fabricon Modular is expected to deliver the modular buildings for the seven-plex within the first week of August, and installation will be slated for the week after on August 17. The GeoPoint mobile field office will arrive the following week, and will be finished around August 21.

From there, both Minto and GeoPoint will be able to proceed in commencing the initial phase of the Latitude Margaritaville Watersound community. The site is located at 8939 Steel Field Road, Panama City Beach, Florida and will provide roughly 3,500 homes within the next several years.

Minto Communities USA, based in Florida since 1978, and builds exceptional new homes and communities to meet every lifestyle, with more than 25,000 new homes built in 48 communities. Minto is dedicated to continuous improvement in design, quality and customer experience.

About GeoPoint Surveying and Mapping Services

The origin of GeoPoint Surveying, Incorporated can be traced back to as early as 1943, and with nearly 70 years of perfecting production and quality standards, our company is at the forefront of the profession.